In his third visit to New Albany for a Jefferson Series program, Dr. Fareed Zakaria masterfully guided a discussion on national security and foreign policy with three respected experts who have served in administrations spanning from 1974 to 2017.  Former U.S. National Security Advisor Stephen Hadley, former Director of the CIA and the National Security Agency General Michael Hayden and U.S. Ambassador to the United Nations Samantha Power shared their views as former presidential advisors on Saudi Arabia, China, Russia and more.  The sold-out forum has received positive reviews for the insights, candor and the non-partisan approach despite sometimes varying opinions among the participants.  Later that week, excerpts from the discussion were aired on CNN’s Fareed Zakaria GPS, which reaches 25 million people worldwide. 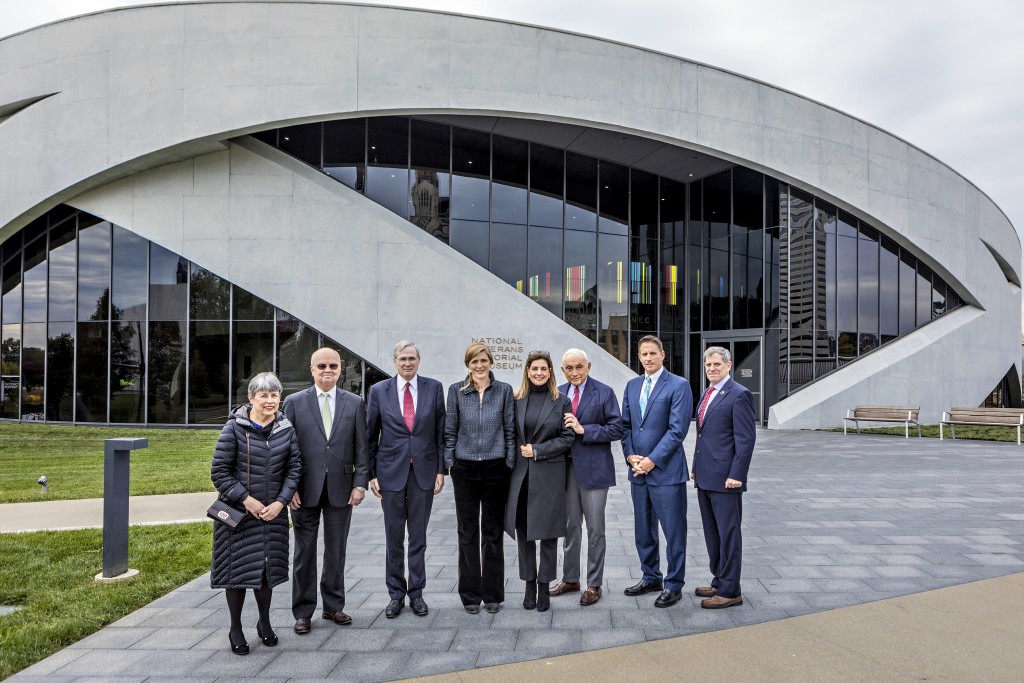 Earlier in the day, the speakers were treated to a preview of the new National Veterans Memorial and Museum on the riverfront in downtown Columbus.  Four star General Michael Hayden reacted to the experience by saying, “The challenge is keeping my emotions in check. As you go through, and look at the history of veterans, and see the stories of veterans, and what the best of us, our veterans, say about who we are as a people, it’s a remarkable experience. And I know you’re going to get millions of folks with my life experience, veterans, coming here to experience this.”

The National Veterans Memorial and Museum opening has placed Ohio in the nation’s eye, and with the panel discussion featured on Fareed Zakaria GPS, The Jefferson Series and New Albany received worldwide attention. The New Albany Community Foundation’s mission is to help build an extraordinary community.  By featuring compelling thought leaders who discuss timely issues in a civil manner, we provide a platform for lifelong learning and community dialogue in New Albany and beyond.

To view the CNN segment please visit CNN.com Gen. Hayden on how to brief a President or On GPS: China’s UN ambitions 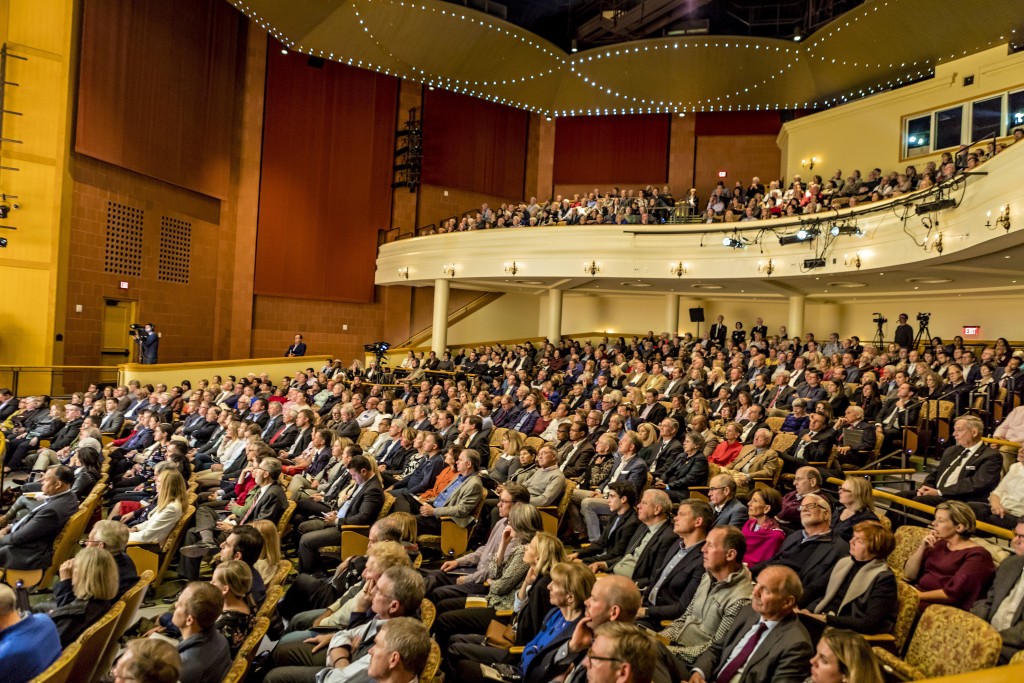