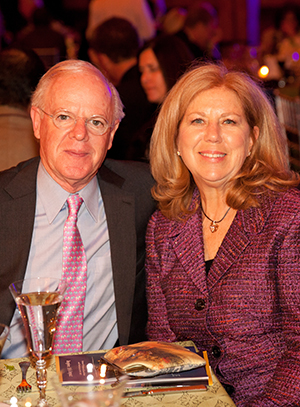 Dr. Heit is Professor Emeritus of Physical Activity and Educational Services at The Ohio State University and a successful publisher of health textbooks for schools. He also is the founder of the New Albany Walking Club. Dr. Heit established the club in 2003 after running marathons for over thirty years until his knees no longer could withstand the impact. He began to walk and determined that the same benefits could be achieved through walking. The physical, mental and social benefits also became evident. Thus, the idea of a club for walkers was conceived. Through his passion, determination and exuberance, the club quickly grew.

In 2005, Dr. Heit initiated the New Albany Walking Classic as an opportunity for individuals to compete against others within a variety of age groups and abilities. The Walking Classic has grown and become the largest walking-only race in the United States with over 4,000 participants and 500 volunteers. The New Albany Walking Classic has received numerous accolades; most recently it was voted America’s Best Walking Event by Walk! Magazine. The event brings together residents of the community, promotes healthy living and draws significant regional and national attention to New Albany.